THE WEEK IN REVIEW

President Donald Trump has a cornucopia of problems, many of them self-created, others beyond his control. He has to countenance a divided nation, along class and race lines; the brinksmanship game with North Korea, securing borders for the US and its territories, a stalled legislative agenda; the aftermath of Hurricanes Harvey, Irma and Maria on Texas, Florida, Puerto Rico and the US Virgin Islands; and his bellicose tone addressing the family of nations at the UN, implying that Iran and Venezuela could be American military targets.  He is always working to pacify his base and manufacture race divisions like his rants in Alabama on 9/22.

My four-year-old grandniece Jeannette Torruella, after listening to POTUS 45 on CNN on 9/22, asked her mother, “What is a son of a bitch?” She was parroting Trump’s words about a possible solution for NFL franchise owners concerned about football players who “take a knee” during the National Anthem. Trump’s talk evokes concern about Colin Kaepernick’s punishment by the NFL franchisers.   Yes, Trump’s remarks were racist.  About 80% of the NFL players are Black, many of whom “take a knee”. All of the franchise owners are white and there is no equitable owner/player distribution of revenues from America’s highest-grossing sport. Ironically, Trump’s remarks united the owners and the players about the knee ritual. That the football owner/player relationship has to change is inevitable. 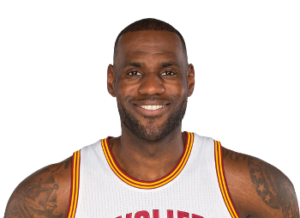 On Monday, 9/25, LeBron “King” James called a press conference on September 25th to discuss and affirm how great America really is and it would be even better with a leader who unites people. Trump denies racist undertones in his “son on a bitch” speech. However, King James concludes: “He, Trump, doesn’t understand the magnitude, the power that he has for being the leader of this beautiful country.” More of the NFL, Black men and the plantation system played out in the 21st century. 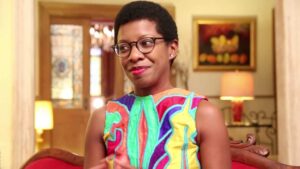 On Thursday, September 28, a new neighborhood named “Little Caribbean” in Flatbush, Brooklyn comes to life.   Brooklyn Borough President Eric Adams and NY & Co. will be in attendance for the Little Caribbean kickoff celebration. The area will be a corridor where Caribbean business and culture will co-exist. The designation spans parts of Flatbush, southern Crown Heights and Prospect-Lefferts Gardens.   Boundaries include Empire Boulevard to the north and the crossing of Flatbush and Nostrand Avenue to its south. The brainchild of Shelley Worrell of CaribBeing, the Little Caribbean neighborhood joins the city’s other culture pockets like Little Italy, Chinatown and Little Pakistan. The new Caribbean neighborhood figures prominently in the city’s tourism bureau, NY & CO. directory. 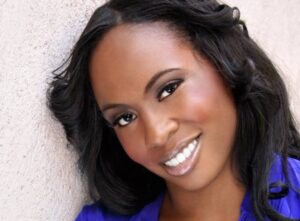 Executive Producer of the Apollo Theater, Kamilah Forbes, announced its 2017-2018 season, which opens with the NY premier of chamber opera, WE SHALL NOT BE MOVED, inspired by the 1985 crisis in Philadelphia with the standoff between the police and a Black Liberation group resulted in the deadly bombing of a residential neighborhood.   Opera credits include music by Harlem-based composer Daniel Bernard Roumain, libretto by Haitian-American Marc Bamuthi Joseph, directed and choreographed by Bill T. Jones (“Fela!” and “Spring Awakening”), conducted by Viswa Subbaraman. Opera is co-commissioned and co-produced with Opera Philadelphia and Hackney Empire.

The “Barbara Chase-Ribaud Malcolm X: Complete” exhibit at the Michael Rosenfeld Gallery, located at 100 Eleventh Avenue at 19th Street, Manhattan, runs through November 4. Social critic and Pulitzer Award journalist Les Payne, whose book on Malcolm X will be published imminently, will lecture at the gallery on October 12. [Visit michaelrosenfeldart.com

President Donald Trump hosted a lunch for the African heads of state during their visit to NY for the new UN General Assembly session. 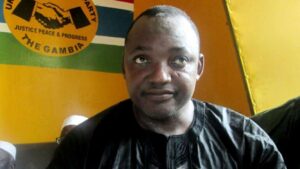 Manhattan Borough President Gale Brewer and his Excellency Adama Barrow, President of the Republic of Gambia, co-hosted a Gambian Diaspora reception and Town Hall on Saturday, September 23 at PS 154, the Harriet Tubman Learning Center in Harlem.

His Excellency Nana Addo Dankwa Akufo-Addo, President of Ghana, was in town for the UNGA session. He received an Africa America Institute Award on behalf of the people of Ghana at the annual AAI Gala.

His Excellency Goodluck Jonathan, former Nigerian President, was one of the honorees at the Kechie Project’s First Annual Dinner and Awards Gala, held at the Club Quarters Rooftop Terrace on September 22.