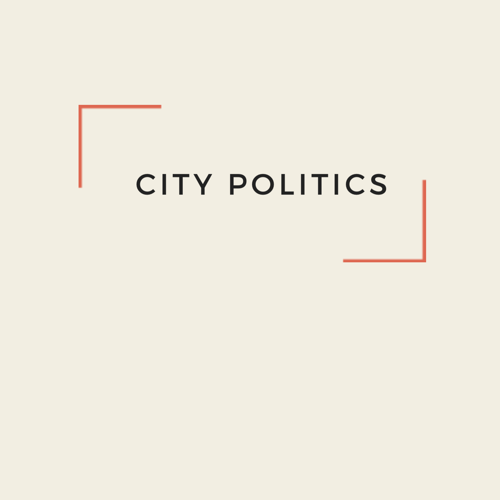 The Most Racially Progressive any NYC Teacher can be is

By Michael A. Johnson As a principal, I’ve met teachers I wouldn’t want anywhere near my kids, and then there were many great and wonderful teachers who I’d hire 100 times over, regardless of that teacher’s race or nationality. Black students can’t wait for America to get its “racial act” together; they need a […]readmore

A Collective Purpose for the Coming Year: “Unleashing The Genius

Reading, listening or watching the daily news, we are bombarded with the rampant violence occurring in our homes, neighborhoods and cities.  Interestingly enough, while perpetrators (some) are sought and prosecuted for their acts of violence, our government rewards young men and women for volunteering to go into other countries wielding weapons and unknown numbers of […]readmore

While the media gives readers and viewers news flashes daily, it’s rare that we get more than a name, location and date of the incidents.  The Children’s Defense Fund’s statistics are gathered and presented in a way that arouses attention and a call to action.  Visit www.childrensdefense.org to access statistics on children state by state. […]readmore

Revisiting Self-Esteem and Saving Our Children

Nelson Mandela has been a hero for many years, an example of one with an extremely high sense of self-esteem.     He has always been grounded in his life’s purpose; he has not shown anger about the past, including being imprisoned for 27 years.  He did not exhibit anger about apartheid, just a determination to end […]readmore

An SOS Call – We Owe Our Children Community

Listening to Amy Goodman’s Democracy Now daily serves as a reminder that I want a better world for my grandchildren and future generations. That requires seeking ways to resurrect innate intelligences of each and every child.  Observing the lack of respect for human life that exists throughout the country, the people, especially parents and extended […]readmore

by Aminisha Black The extended family has traditionally provided continuity in values, tradition and knowledge.  There was ready access to elders who had traveled the road before.  The statistics on the plight of our youth today demand that we change the way we do things.  We still have elders either by experience or training.  We […]readmore

We Owe Our Children Family And Community

“It takes a village to raise a child” was at one time generally understood and practiced in African American communities.  That African tradition survived slavery.  Neighbors kept an eye out for youngsters and youngsters kept an eye out for adult neighbors, especially if they (the youngsters) were making mischief.  In recent years this communal child-rearing […]readmore

In Memory of Trayvon and Kamau While thousands  marched  and rallied protesting the not guilty verdict bestowed upon George Zimmerman, (white,) in the murder of  17-year-old Trayvon Martin in Florida, another 17-year-old African-American youth,  Kamau Chandler, was  shot  and killed  on Brooklyn’s Bedford-Stuyvesant’s Fulton Street on July 27 in an encounter with two Black males.   […]readmore