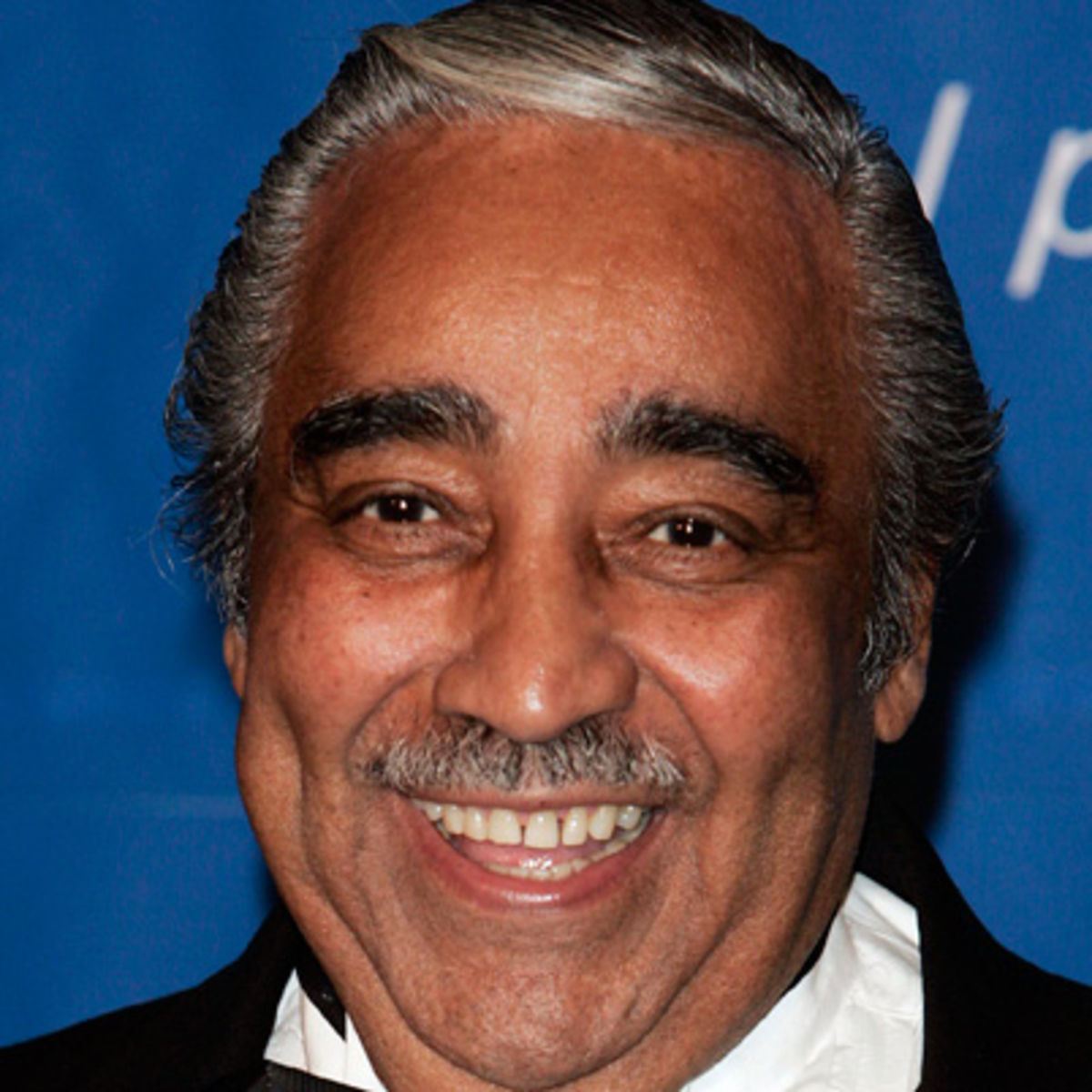 What’s Going On by Victoria Horsford

By Victoria Horsford 2016: U.S. ELECTION SEASON Earlier, I observed that it was media’s imperative to destroy the ogre that it created named Donald Trump, the GOP candidate for the United States presidency. What I failed to realize was that media had already started plotting his demise. For two successive weeks, 60 MINUTES covered segments […]readmore