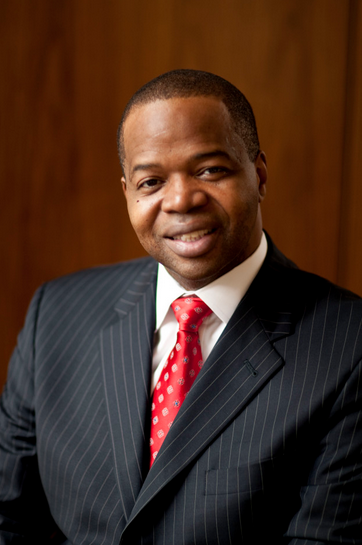 The View From Here

By David Mark Greaves On the Passing of District Attorney Kenneth Thompson Because of the life Ken Thompson lived, people are now free who were once in prison, minor offenders had their lives transformed and Brooklyn was blessed with a District Attorney who tempered justice with wisdom and set the gold standard for public service […]readmore