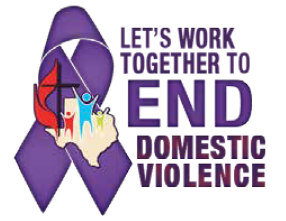 BP Adams: Mayor’s move “ensures care of children who are often invisible victims”. What should be one of the warmest and most peaceful days of the year, Mother’s Day, will be the extreme opposite for individuals trapped in abusive situations. Or locked in memories of them. While crime has lowered in New York City, domestic […]readmore 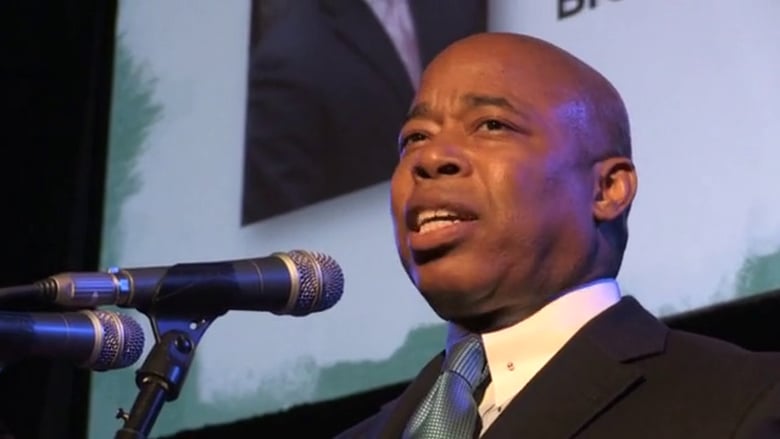 When Mayor de Blasio released his plans to open over

By Borough President Eric Adams Immediately after his announcement, many residents from the communities of Crown Heights and Prospect Lefferts-Gardens came out to an emergency meeting in order to voice their outrage over another shelter being placed in their area. I shared that concern. When I was a state senator representing the area, I actively […]readmore

In Full Bloom: A Legacy of Gardening and Gardeners in

By Bernice Elizabeth Green “When Brooklyn ‘greens’ it, it means it!” said Brooklyn Borough President Eric L. Adams at the announcement of the winners of the 2015 Greenest Block in Brooklyn contest yesterday at a press conference  on the champion residential block, Bainbridge Street between Malcolm X Boulevard and Stuyvesant Avenue. Now in its 21st year, the […]readmore