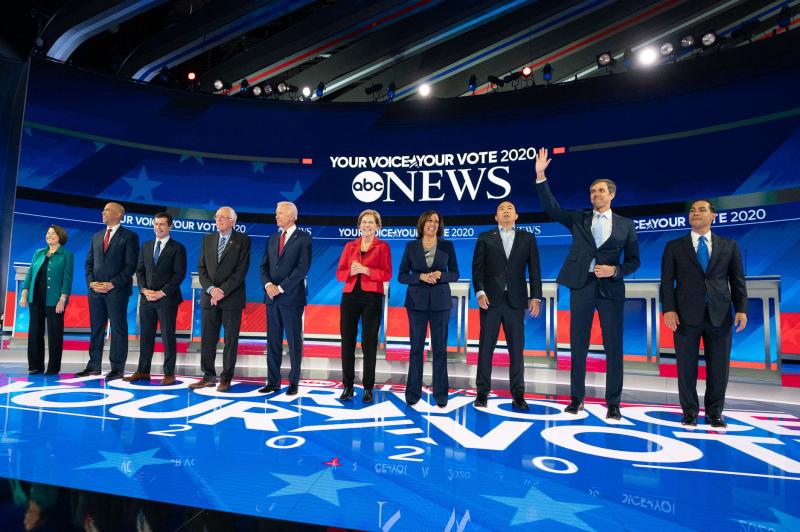 I have a question. If you had to vote for a Democrat today, the person that will eventually go up against Donald Trump in the General Election, who would you vote for?  Biden? Booker? Harris? Warren? The third Democratic Debate aired last week, drawing solid numbers in viewership. Fourteen (14) million people tuned in […]readmore

A Crisis in Leadership at Medgar Evers College