Opinion: Vine Deloria, Jr on the whiteness of American history

By 1970 it was clear to most people that American history was too white as commonly taught at schools and universities. There were two main schools of thought about how to set it right: 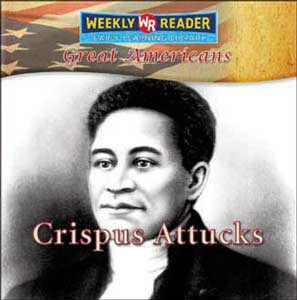 1.       The cameo theory of history – or tokenism. Throw in some worthy people of colour, like Crispus Attucks. Attucks was the first person to die in the American Revolution and, as it turns out, he was black. Yet the American Revolution was about the freedom of white people, not blacks, something made crystal clear by the fact that many of its top figures were white slave owners. Adding black, brown, yellow and red faces to the framework of white history – the Pilgrims, the American Revolution, the Alamo, Manifest Destiny, the California Gold Rush, etc – does not make it any less white. It is just window dressing. 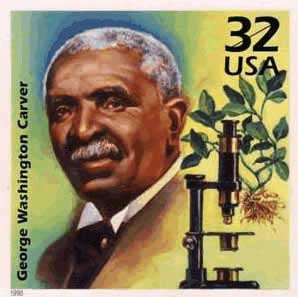 2.           The contributions school – This is where we value people of colour because they have made life more comfortable and enjoyable for present-day middle-class White Americans. We should love Native Americans because they “gave” “us” squash, tobacco, potatoes, chocolate and maple syrup. Royalty-free, no less. It is where we learn about George Washington Carver because of his work on peanuts.

In both cases people of colour are valued only to the degree that they have helped (or hurt) white interests. That is still white history – even if people of colour appear in demographically correct proportions. It is just like those Black Best Friends in Hollywood films whose love life, family, house and goldfish we never see. Like them, people of colour are not fleshed out – they have no history or interests or value of their own. Their only value is in service to white people. 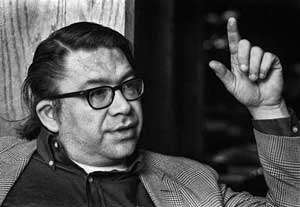 Nor does it help us to understand history that much better. Deloria:

Certainly there is more to the story of the American Indian than providing cocoa and popcorn for Columbus’s landing party. When the clashes of history are smoothed over in favor of a mushy togetherness feeling, then people begin to wonder what has happened in the recent past that has created the conditions of today.

It means people of colour are fed the delusions of white people.

It means white people are fed a narrow view of humanity.

There must be a drive within each minority group to understand its own uniqueness. This can only be done by examining what experiences were relevant to the group, not what experiences of white America the group wishes itself to be represented in.

Each group has to write its own American history. To fully understand America you have to understand its main histories, plural – Black, Native, Chicano, etc – not just the White American one. You must understand them from the inside, on their own terms, not as a flat stereotype viewed from the outside.