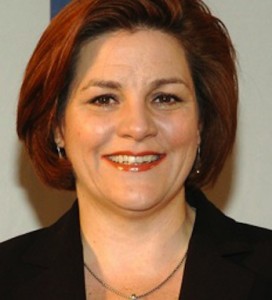 A Brooklyn lawmaker charged last week that City Council Speaker Christine Quinn doled out the council’s discretionary funds by favoritism and loyalty, and it resulted in much of Central Brooklyn’s impoverished neighborhoods getting less money than Manhattan’s wealthier neighborhoods.

“Part of my district was designated one of the poorest in Brooklyn and I got very little compared to the Upper East Side,” said the City Council Member, who preferred to remain anonymous, lest they draw the wrath of Quinn.

“One person controls all the money and maybe it should be based on need and income or children living in poverty, or the amount of homeless shelters and food pantries in a district, or the number of people living with HIV/AIDS or the highest number of formerly incarcerated people returning home, or the number of dropouts, or where the lowest performing schools are located,” the city lawmaker added.

According to the recently passed 2013 City Budget about $50 million in total was doled out between the 52 City Council members.

In Central Brooklyn, Bed-Stuy City Councilman Al Vann, who is also the council’s majority whip, received $735,964, or a very respectable 14th of the members, to give to local non-profit organizations and civic institutions in his district on the expense side of the budget.

Quinn spokesman Jamie McShane responded that many allocations crossed district lines and that the money was doled out fairly.

“Various different factors go into making decisions regarding funding allocations, including each district’s needs and the ability of nonprofits to meet them,” said McShane. “At the end of the day, we end up with a distribution that is truly citywide and diverse.”