It was Garvey who raised the Red, Black and Green Flag of African Nationalism and instructed: “Up you Mighty People, you can accomplish what you will” and “If you liberate the mind of a people, ultimately you will liberate the body.”

The spirit of resistance and self-determination that Garvey taught us must be echoed in our streets. The demand to end the sanctions against Zimbabwe, reparations and separation from this predatory system are on the agenda.

As we commemorate the 131st Anniversary of the birth of Marcus Mosiah Garvey, we celebrate a freedom fighter who dedicated his life to the liberation of African people worldwide.

Join the Schomburg Center in partnership with Women in Islam, Inc. to present the Dr. Betty Shabazz Award posthumously to Her Excellency Winnie Madikizela-Mandela (on right), 135th & Malcolm X. Blvd. in Harlem

6PM–Maysles Cinema Teen Producers Academy Screening, 343 Malcolm X Blvd., near 127th St., FREE w/RSVP. Join Maysles Documentary Center as it celebrates the work of teens enrolled in this intensive who became filmmakers over the summer! This event is open to the public and dinner will be provided. RSVP at 212-537-6843.

Spike and Mike to Rock Bed-Stuy 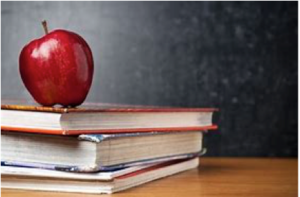 The Peoples Climate Movement to lead nationwide mobilization: Rise for Climate, Jobs and Justice, the weekend before the September Global Climate Action Summit in San Francisco. Plan: New Yorkers will gather in lower Manhattan (Battery Park) to demand action from the Governor, the Mayor and all elected officials. 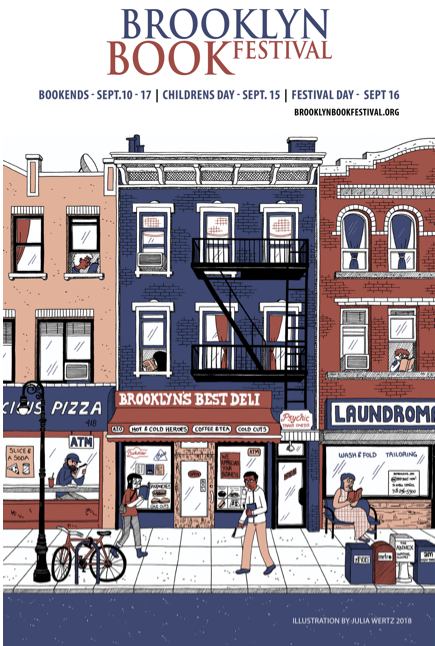