BUSH IN AFRICA: The U.S. Road Map For Globalization, Militarization, Recolonization and Depopulation 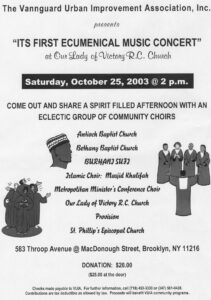