Inquiring Minds …Contract on Black America? In January, 1989, Donald Trump, mogul, appeared as himself in Bobby Brown’s On Our Own music video. In May 1989, he took out an ad in The New York Times seeking the death penalty for innocent Black teenagers, ages 14, 15, 16 falsely accused of raping a Central Park […]readmore 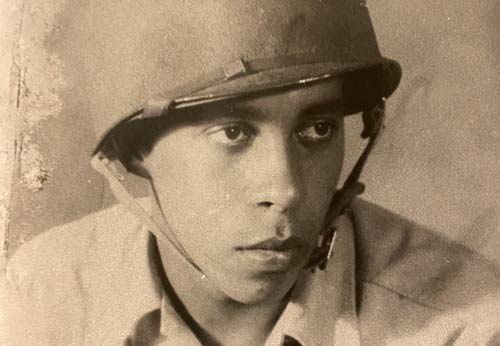 A Salute to Brooklyn Veterans

Osceola “Ozzie” FletcherEducator and Co-founder, Guardians AssociationOn Veterans Day, the only tour of duty World War II combat vet Army Private Osceola Fletcher, 98, prefers talking about is the military. But throughout life “Ozzie” has made history or held a position at the crossroads of history-making events or played a role in teaching it. He […]readmore 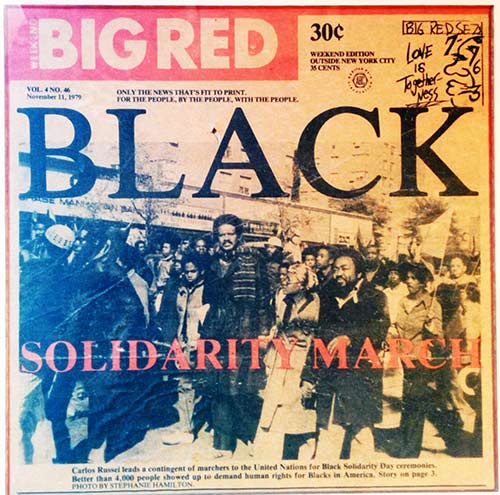 The Fight for Justice Continues

Last week, OTP presented the first part of a conversation with activist William Omowale Clay, spokesperson for the December 12th Movement.  That conversation centered on the issues Black people face today, and the importance of Black Solidarity. It continues next month.  Omowale also spoke on leadership in the example of the late Dr. Carlos Russell, founder of Black Solidarity […]readmore 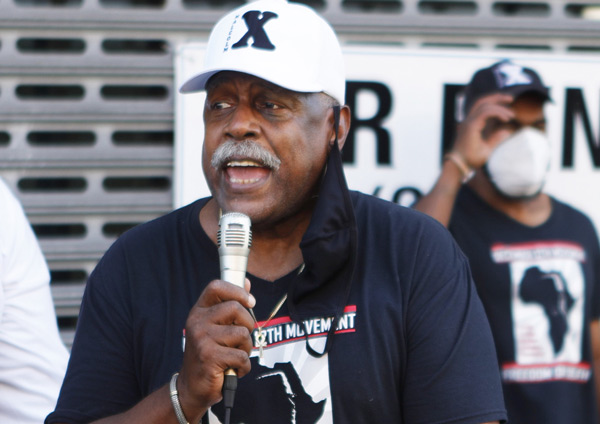 Our Time Press: I did not realize until that last interview we conducted with you over the summer that you are the graphic artist who created those revolutionary posters and messages for the December 12th Movement events. That’s amazing work. Impressive. Omowale: I was telling this young brother the other day about Sonny Carson, a […]readmore

Darren A. NicholsSpecial to the DetroitFree Press This day — Oct. 16, 1995 — will be etched in my soul forever because of the historic Million Man March.For me it began on an early Sunday morning, packing my Nissan Altima, heading to Washington, D.C.I recall three of us — me, my roommate Derek Williams, along […]readmore 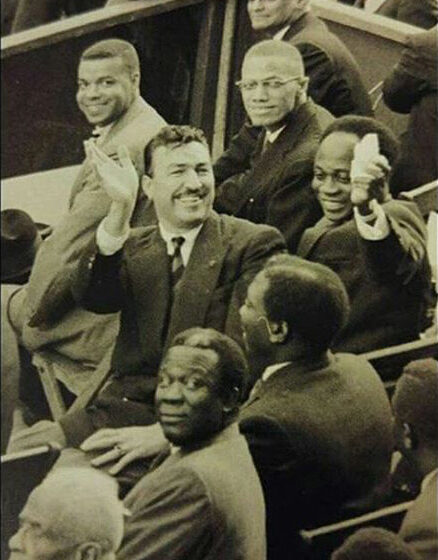 These Conversations Were Not Televised:

Black Solidarity, Power, Leadership: Revolutionary Ideas“that Black People are able to do Things Themselves”Previously Concealed, Now Revealed Many voices were raised in the Black consciousness movements in the United States of the 1960’s and 1970’s and the ones most heard by the masses were the ones “on the ground” in the community. Such a voice […]readmore 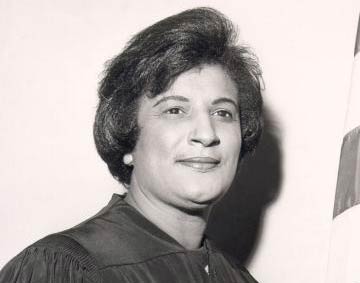 Hon. Constance Baker Motley The last week of September in U.S. political history, most likely will be remembered for the debate between Democratic presidential contender Joe Biden, former Vice President of the U.S., and President Donald Trump at the 2020 First Presidential Debates in Cleveland, Ohio.For knowledgeable Americans, the week marked the 15th anniversary of […]readmore 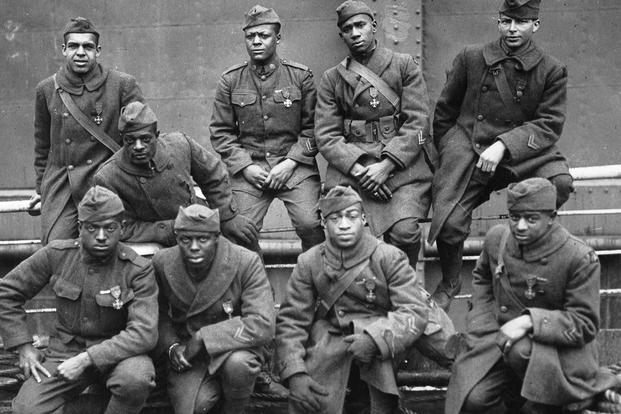 15 Black Military Heroes Through the Years