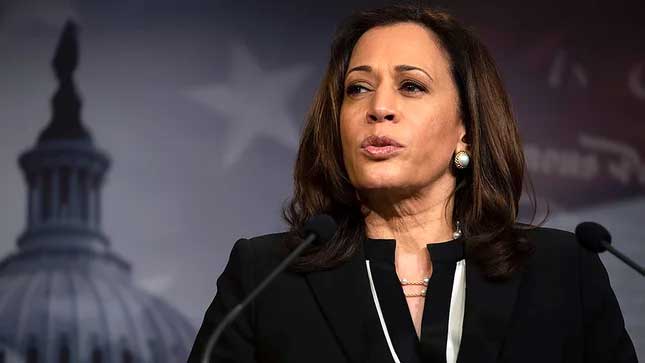 Kamala Harris is the Most Disrespected Woman in America 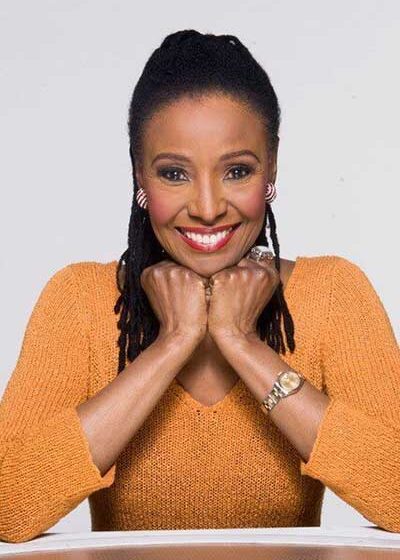 Barbara Elaine Smith, the legendary B. Smith, passed away on February 22, 2020 at age 71. She was the epitome of the “everywoman” — an American restaurateur, model, author, businesswoman, television host. She was self-made, self-honed. I was not shocked when I heard the news. I was aware she had been suffering from the early […]readmore 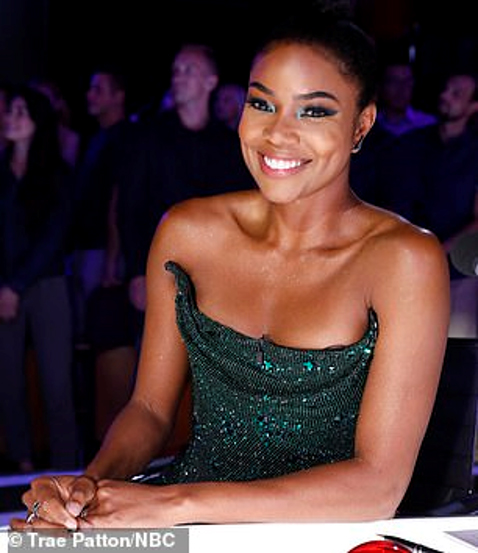 Crews Rocked Wrong Boat When “He Threw Gabrielle Union Under 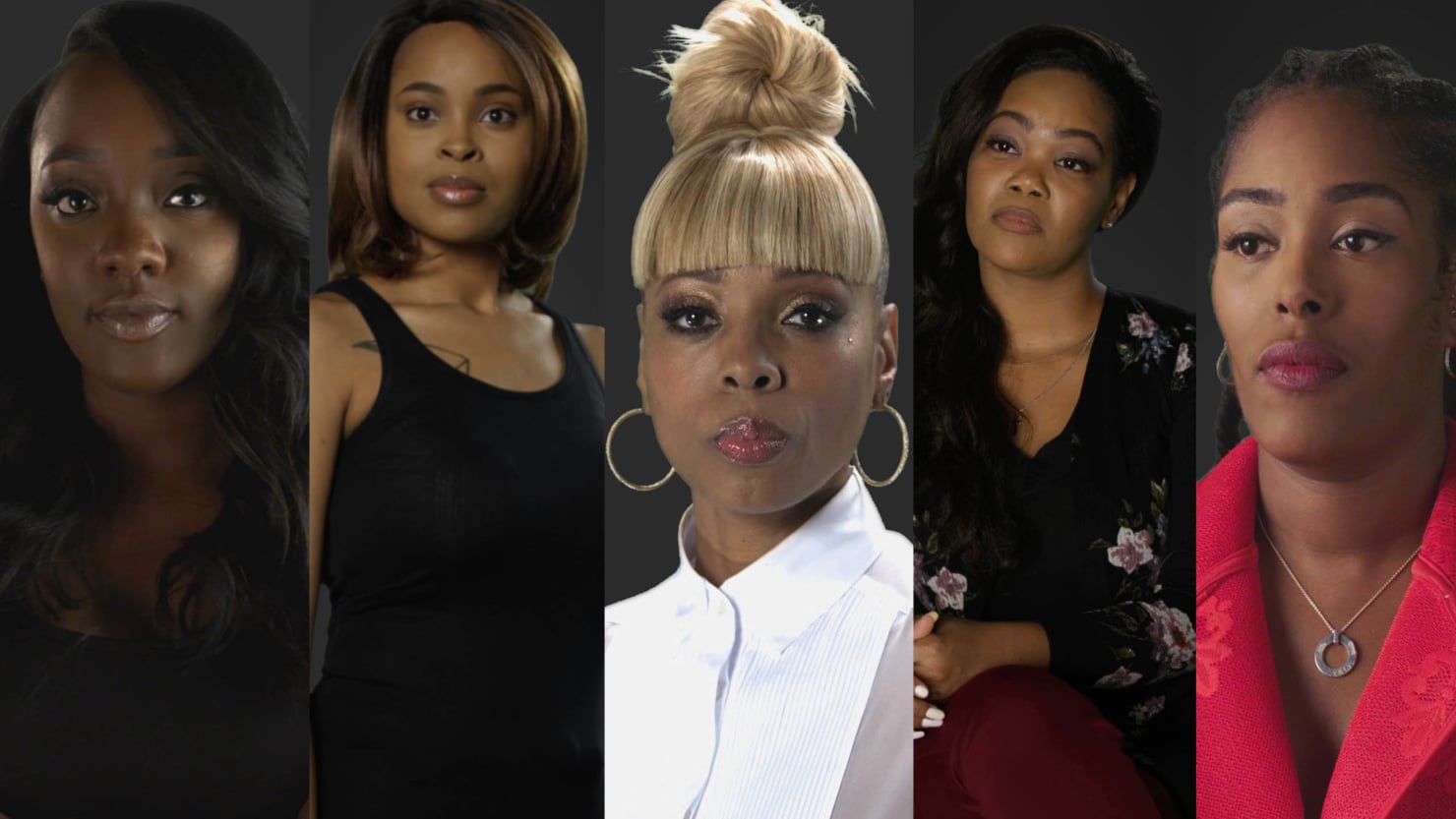 The Surviving R. Kelly docuseries was a ratings success for the Lifetime Network with a record-breaking 1.9 million viewers!! It was a three-night Must-See-TV event! Most of us had heard that he married then-15-year-old singer #Aaliyah in 1992 and about that infamous 2002 R. Kelly child pornography tape, where this nasty pedophile was paying a […]readmore 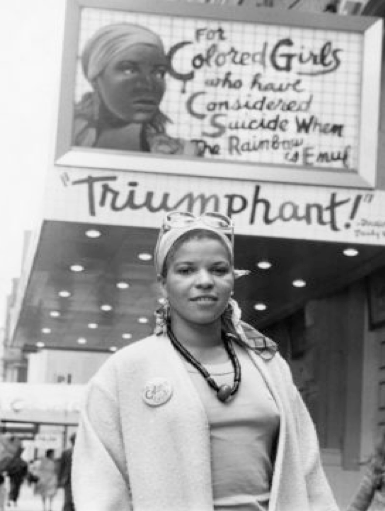 Celebrating the Life of the Prolific Playwright Ntozake Shange

In 1976, when I was 12 years old, my Home Economics teacher (Mrs. Dunstin) took the Home EC Club to see Ntozake Shange’s #Obie Award-winning play, “For Colored Girls Who Have Considered Suicide When the Rainbow is Enuf,” when it opened at the Booth Theater in 1976. Afterwards, she took us to eat at the […]readmore 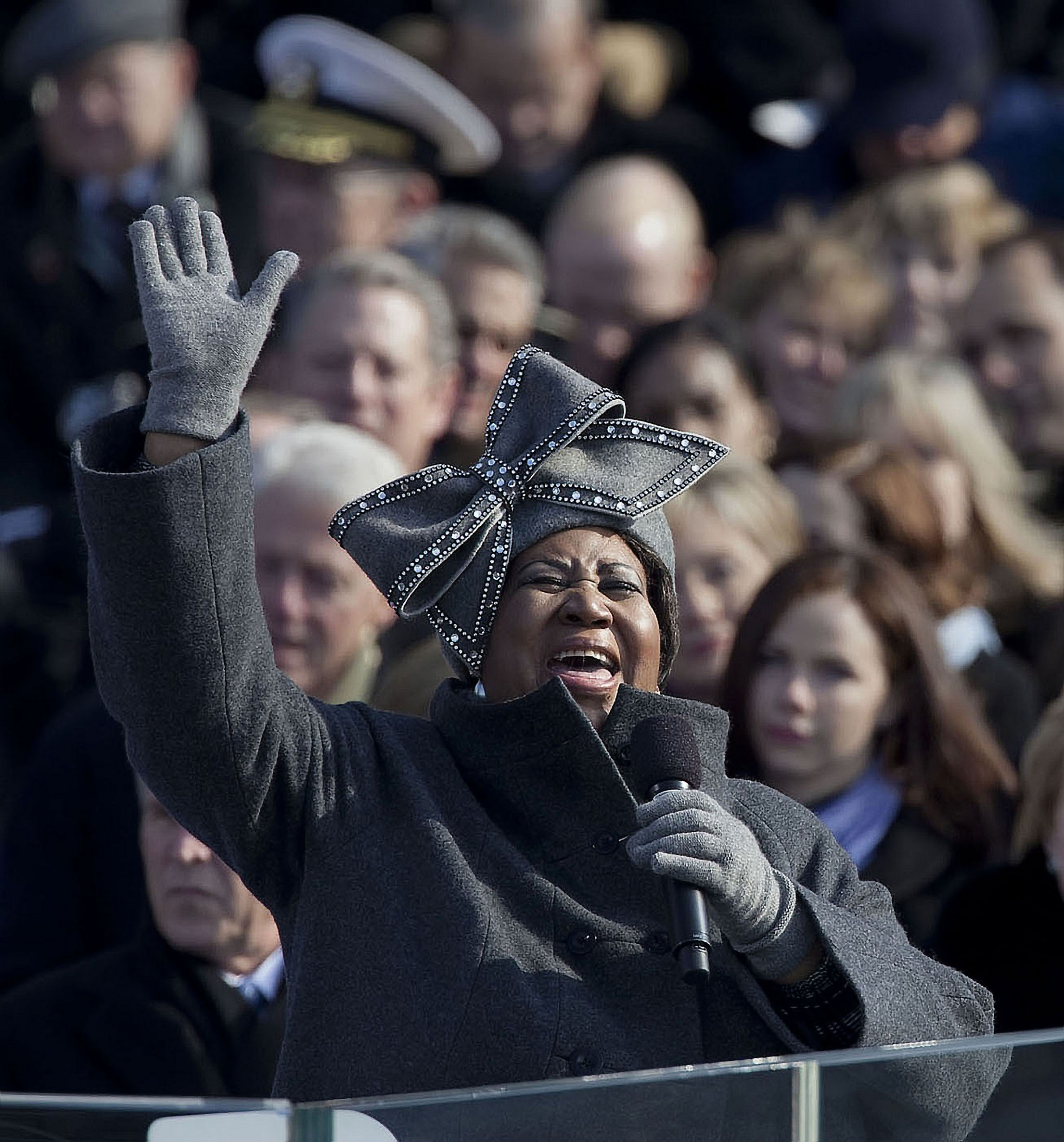 ALL HAIL THE QUEEN OF SOUL!!

I wasn’t even born when the incomparable singer, songwriter and pianist Aretha Louise Franklin got her first record deal with J.V.B. Records for her gospel album, “Songs of Faith” in 1955, at the tender age of 14, and then signed with Columbia Records for her first secular album, “Aretha: With The Ray Bryant Combo” in […]readmore 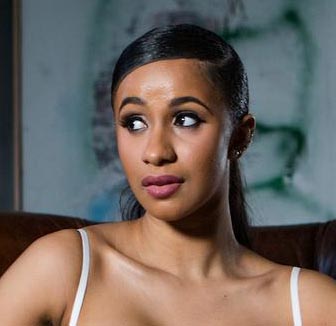 Cardi B is “Making Money Moves” … With Gen-Xers &

Born Belcalis Almanzar on October 11, 1992 in the Bronx, New York, Cardi B grew up a wild child. Although she looked like a nun in high school, she was far from it. At the age of 16, she was a member of the Bloods street gang and going nowhere real fast. When she was […]readmore 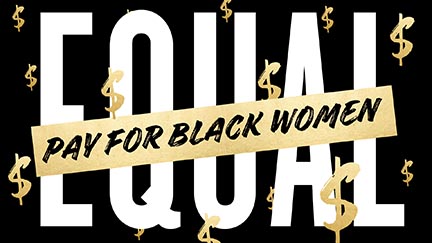 By Lisa Durden Let me set some of y’all Black folks all the way straight who feel like Mo’Nique needed to take the money and keep it moving. NO!! Hell to the Hell NO!! Yes, Lisa Durden would have grabbed that dough and ran. But my name ain’t Mo’Nique. Do you people realize that she […]readmore