A Brief History Africans in the Americas

Long time readers of Our Time Press will instantly recognize the figures below from former issues.  However we have acquired thousands of new readers over the years and we thought to start the New Year with excerpts of past issues we call…

A Brief History Africans in the Americas
Historian John Henrik Clarke was fond of saying, “History is a clock that people use to tell their political and cultural time of day.”  As history is now striking the millennium, it is as good a time as ever to take a brief look at Africans in the Americas during the past three millennia.
T-he first explorers from Africa arrived on the north and south equatorial currents spanning the Atlantic Ocean between the African and both North and South American continents.   Historian Ivan Van Sertima points to these forces as  natural conveyor belts between West Africa and the Americas, bringing African seafarers who had ventured too far from their coasts. 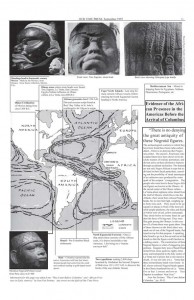 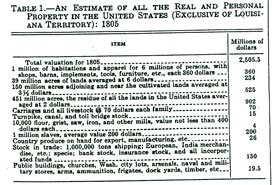