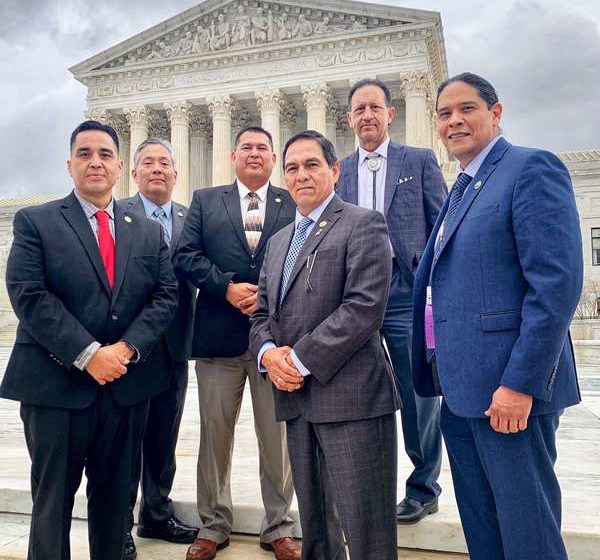 Activists, Leaning In, Advance Case for Reparations, Eastern Oklahoma is still Indian Country Straight out of a Twilight Zone scenario, it took a crime to right a wrong: The U.S. Supreme Court on Thursday ruled that half of Oklahoma – including the City of Tulsa – is Native American tribal land. It also admitted that […]Read More