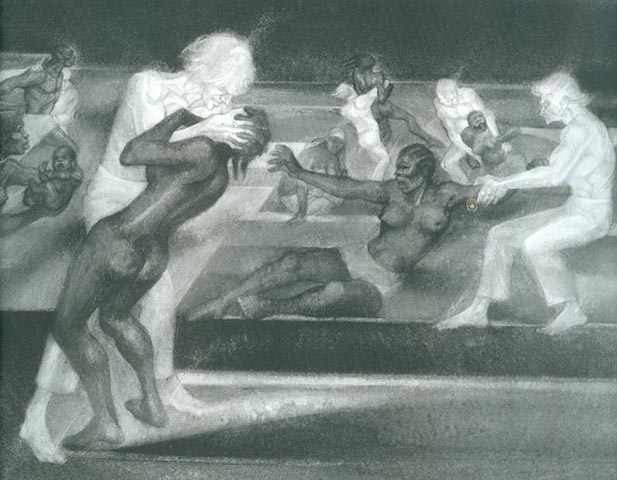 By David Mark Greaves Every time you think President Trump has reached the bottom of his civility he opens a door and reveals several new levels of degradation and venality.  The latest, at least as of this writing, was his reference to Senator Elizabeth Warren as “Pocahontas” at a ceremony honoring the Navajo “Code Talkers” […]readmore

Humanitarian speaking up for alma mater P.S. 25 — “a

George Johnson, the humanitarian – philanthropist, is calling for graduates of Public School 25 to take a stand and pledge allegiance to his elementary school, currently The Eubie Blake School located on Lafayette, between Throop and Marcus Garvey Blvd.  In response to a recent NY Daily News article announcing that a local group is calling […]readmore 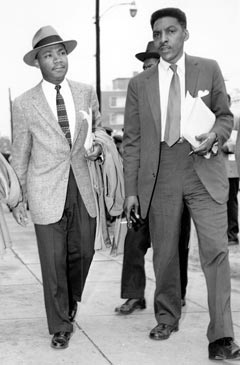 In January at the Brooklyn Academy of Music, we commemorate the 50th Anniversary of the death of Martin Luther King, Jr.  This year of the 30th Anniversary of his death, we remember Bayard Rustin, a great friend of Rev. King. The philosophies, teachings and examples of both men, ahead of their time during their lifetime, […]readmore

Now Is the Time to Come Together

By Dee Bailey We must come together to fight HIV and AIDS and all issues impacting all communities. As we quickly approach World AIDS Day (December 1) 2017 we have yet again found ourselves at a learning moment.  A place in time when reflection on how far we’ve come can help us chart a new […]readmore 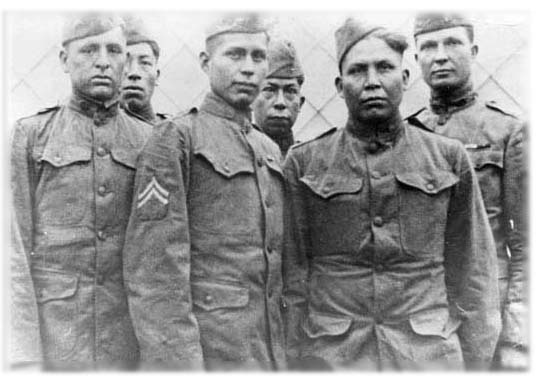 From: CIA.GOV Pfc. Preston Toledo and Pfc. Frank Toledo, Navajo cousins in a Marine artillery regiment in the South Pacific, relay orders over a field radio in their native tongue. In the heat of battle, it is of the utmost importance that messages are delivered and received as quickly as possible. It is even more […]readmore 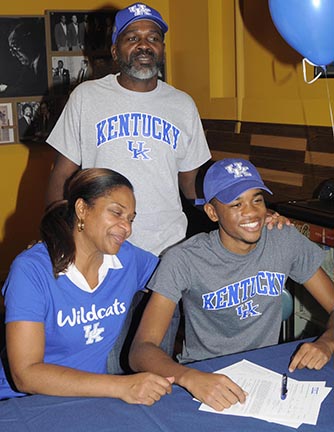 By Nathaniel Adams & OTP Staff One of the off-track highlights of the PSAL Pilgrim Games this past Sunday was the signing of Midwood High School’s hurdling standout Tai Brown with the University of Kentucky Track and Field team. The ceremony took place at the venerable 168th Street Armory Track & Field Center on Sunday, […]readmore