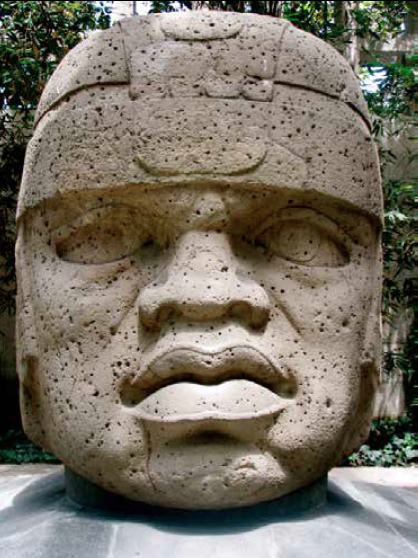 We Came Before Columbus

“Fake news,” if let to stand unchallenged long enough, becomes fake history and gets to be taught in school and taken as fact. Such is the case with the canard that Christopher Columbus “discovered” the North American continent. He was the second European after Viking explorer Lief Erickson, but he came later than voyagers from […]readmore