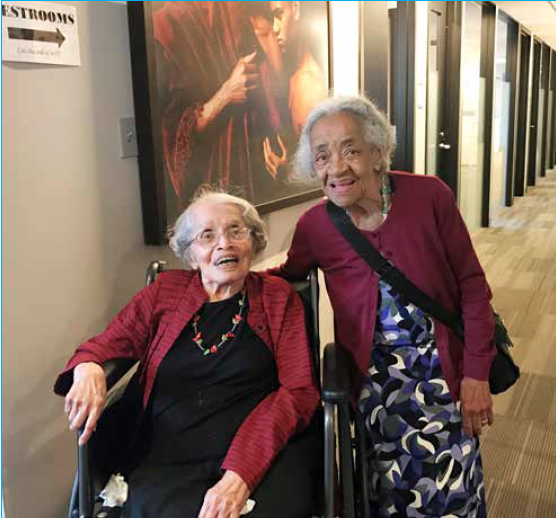 “Art is only important to the extent that it aids in the liberation of our people.” Elizabeth Catlett  “There is no force equal to a woman determined to rise.” E. B. DuBois “You may write me down in history With your bitter, twisted lies, You may trod me in the very dirt But still, like dust, I’ll […]readmore

Cracks in the System: Dorla and Erma Alleyne’s Story

Three years ago, Our Time Press began publishing stories of Central Brooklyn property owners whose homes were damaged by contractor’s work on adjacent buildings. We still receive phone calls from renters and owners, reeling from and sometimes fearful of, the power of dirty developers who break laws, get away with “accidentals”: holes in the […]readmore 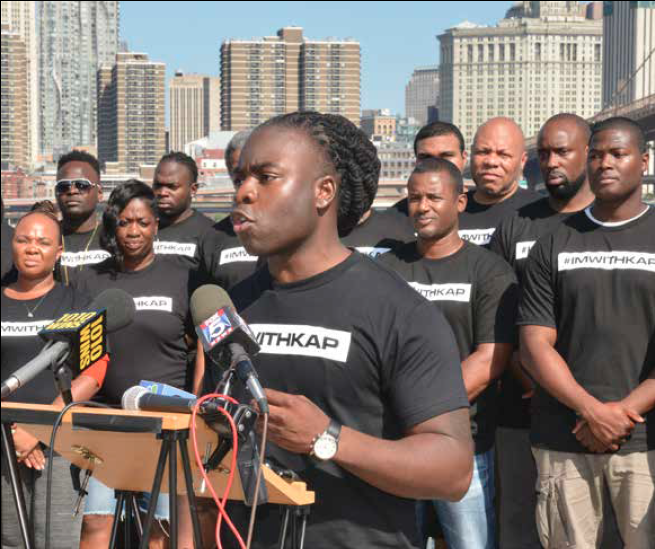 Speaking Truth: Why We Support Kaepernick 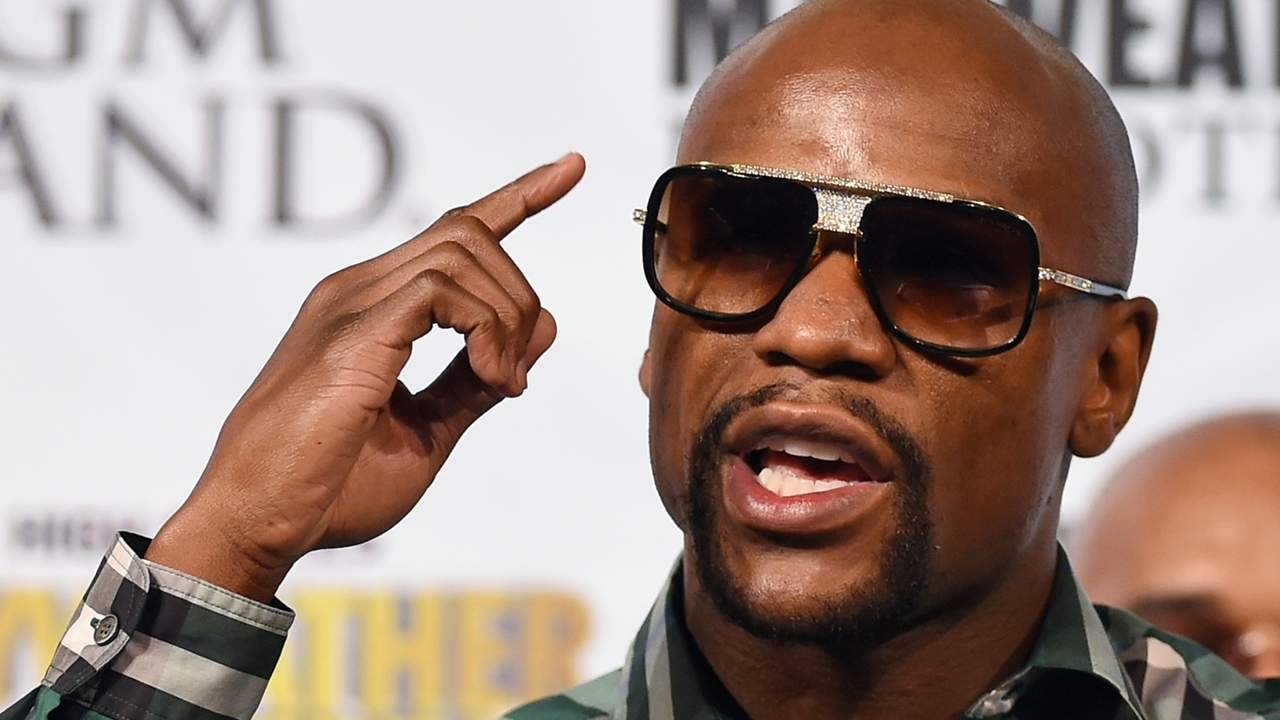 NEW YORK NYC residents should know their September 12th Primary polling sites and should be reading the ELECTION AT A GLANCE booklet, which was mailed.   Life becomes unbearable for registered voters for the next two weeks. Look out for robocalls, TV commercials, text messages, media smear stories and all things that attend the September Primary […]readmore

“I’ve lost everything.” “I’ve lost everything I owned.” “Only the clothes on our backs.” These are the words of tens of thousands of Texans whose lives have been instantly changed forever by Hurricane Harvey, the storm the National Hurricane Center is now calling the biggest on record. Wet, hungry, tired and dependent on the army […]readmore