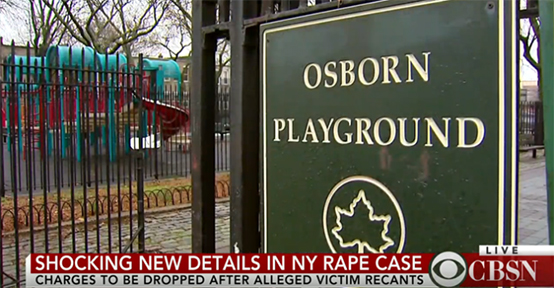 Op-Ed Alleged Brownsville Rape, My Thoughts on Dismissal of Charges By Laurie A. Cumbo Council Member of the 35th District Chair of the Women’s Issues Committee As I was informed of the decision to dismiss all charges in the alleged gang rape that occurred on January 7, 2016 in Brownsville at the Osborn Playground, somehow […]Read More 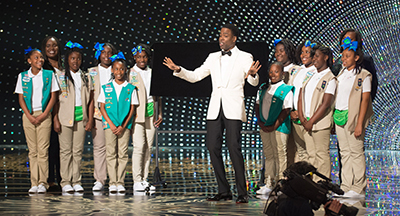 Thanks to Chris Rock, Girl Scouts Raise Dough with Cookie

Host Chris Rock presents the amount of money (a joke) collected during the show by the Girl Scouts, including Rock’s daughters Zahra and Lola, onstage at the 88th Annual Academy Awards at the Dolby Theatre on February 28, 2016 in Hollywood, California. Rock, as the event’s host, made use of the opportunity to help his […]Read More

Junior Architect Uses her Skill to Protect Her Neighborhood

By Akosua K. Albritton While not an astrophysicist, Zulmilena Then has chosen a different path.  She chooses architecture as her profession and civic engagement.  The New York City chapter of the American Institute of Architects (AIA New York) counts over 5,000 licensed architects, allied professionals, students and public members in its membership.  AIA New […]Read More 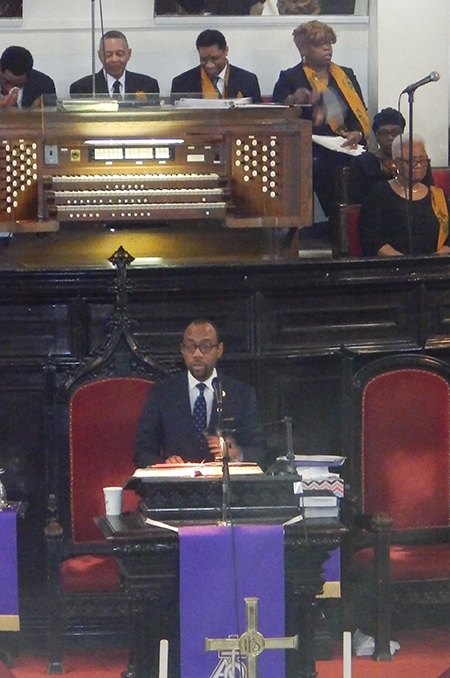